IOL’s online news platform needed to provide a more cutting-edge experience for users on mobile and tablets – one that was faster than the competition. We conducted critical global research on the browsing behaviour of online news readers as well as the current performance standards of news platforms. From Buzzfeed to BBC, the rule of thumb was the same: there is a direct correlation between web traffic volumes and page loading time. IOL Mobile needed to be developed and optimised for speed.

A FIRST OF ITS KIND SINGLE PAGE APP THAT LOADS THREE TIMES FASTER.

IOL Mobile was created as a single page app – the first of its kind to enter the mainstream South African mobile news industry.
Its speed was bolstered with pre-fetching – a development function that allows IOL Mobile to load an article containing the piece’s most important content instantaneously. This article is then replaced with the “real” article as all the fine details load successfully in the background. The user’s experience however remains comprehensive and uninterrupted.
Further improvements to the site speed were brought about by aggressive, site-wide caching optimisation. 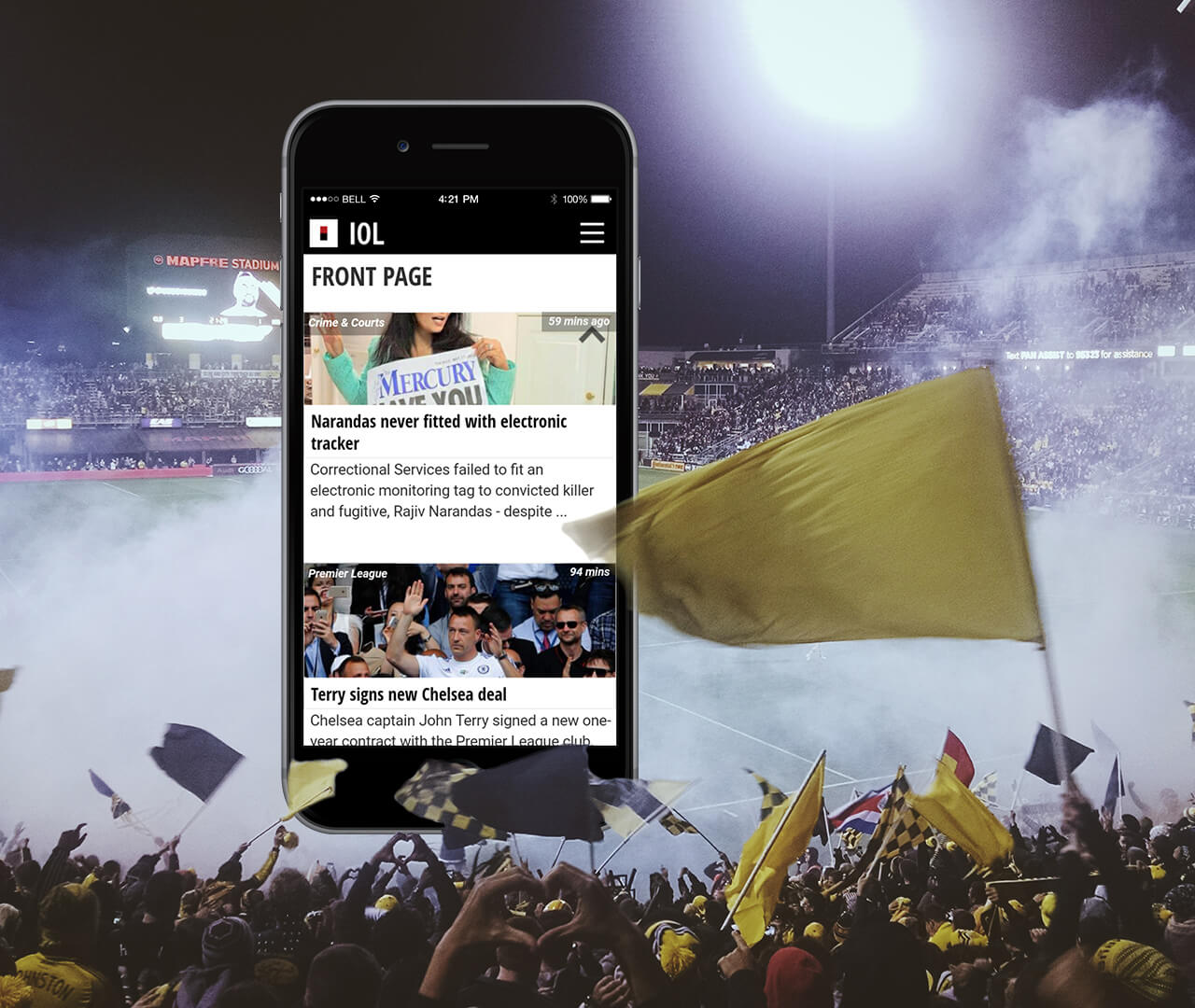 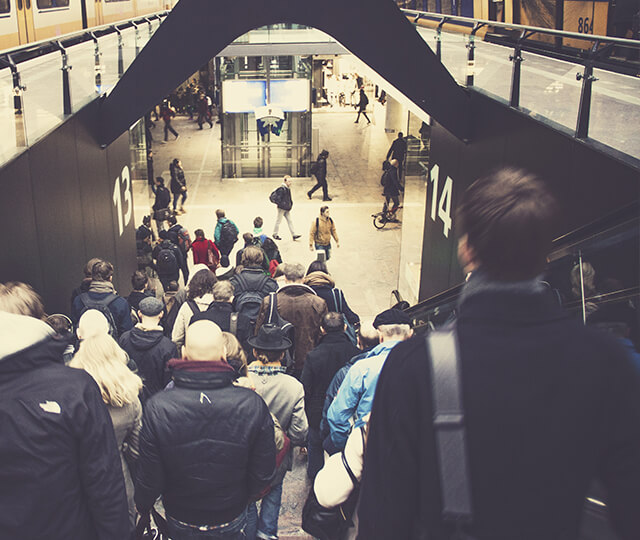 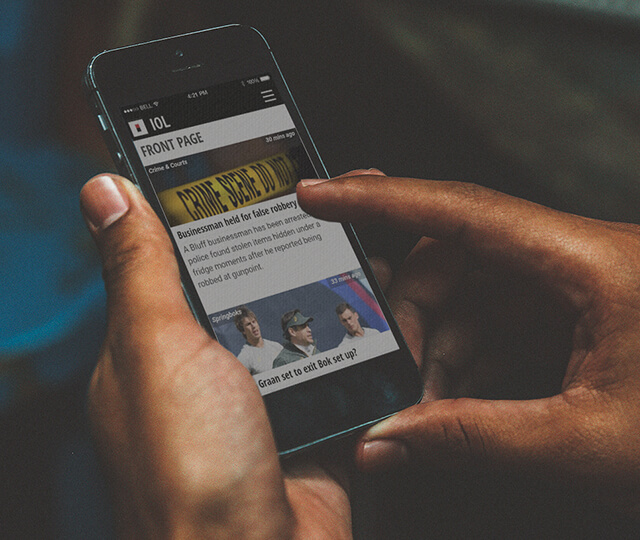 Pages on IOL Mobile now load three times faster.
Mobile users have increased by 67%, to 1.4 million users.
Pages per session have increased by 25%.
Sessions have increased by 85%.
Independent Media was recently named the winner of the 2015 Global Innovation Award for the Africa region at the International News Media Association’s (INMA) awards ceremony in New York, with IOL Mobile forming part of the award submission.

FEEDBACK FROM OUR CLIENTS

“This development team exceeded all my expectation, creating a next-generation new solution serving close to 2 million readers monthly with no issues, under budget and ahead of schedule.”