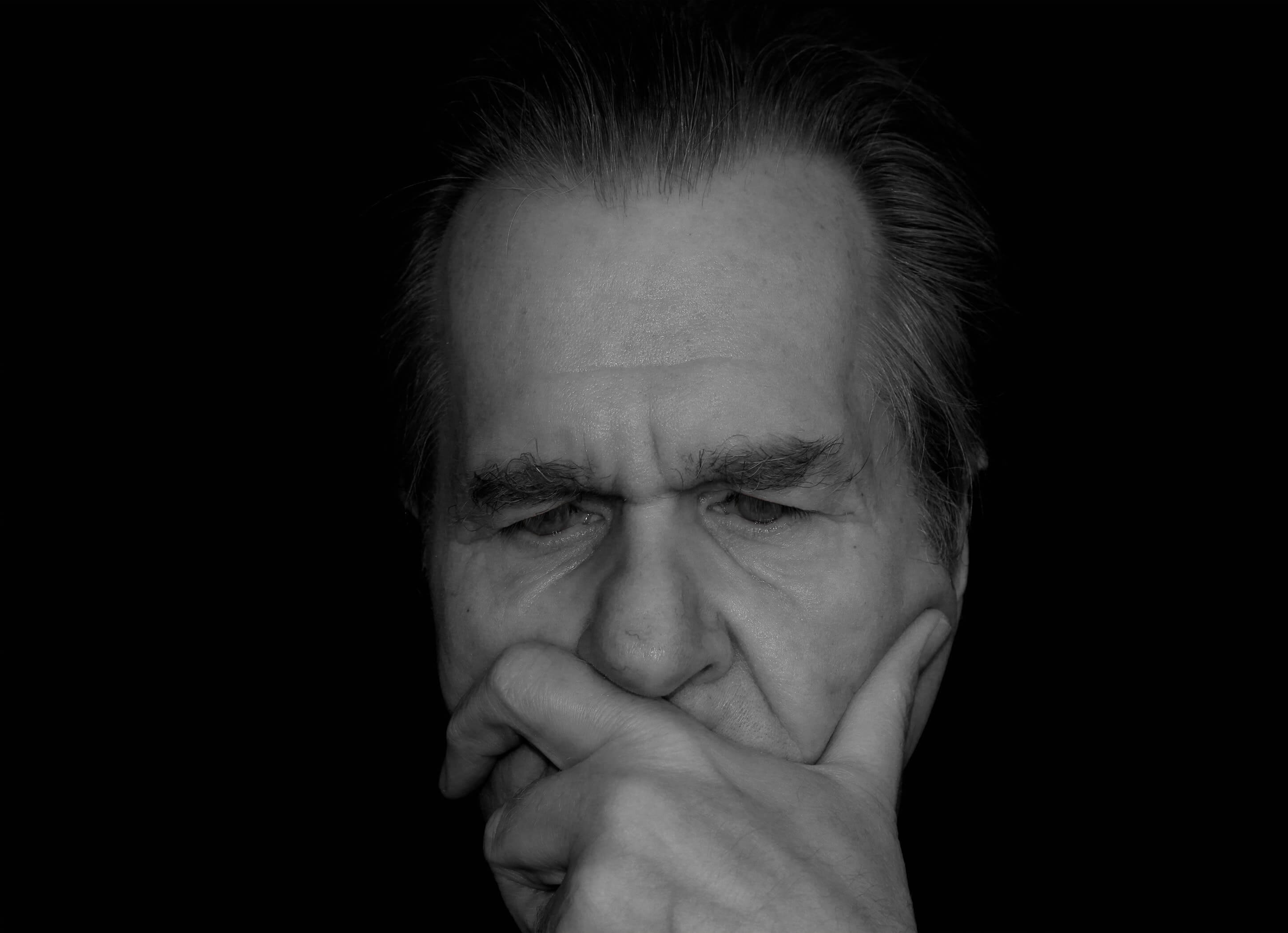 In a few years from now, money won’t resemble anything close to what we’ve become accustomed to, nor will banks. In the wake of digital transformation, alert industry stewards are doing well to steer their traditionally slow-moving organisations towards a more innovative stance. However, for many, change can be painful.

Yet, digital everything’s effect on the industry is all but irreversible, and it’s also long ranging, which makes it crucial for the industry to come up with some kind of feasible strategy to contend with the long procession of transformations coming its way over the next few years.

Crypto currencies, biometrics and a tide swell in new sensor technologies and smart devices are laying the groundwork for the coming age of the Internet of Things (IoT), which is expected to be in full swing by the year 2025 when global internet penetration exceeds 80% of the human population. With these and other developments rewriting the rule books, the old boys are set to get a run for their money as it were.

In a time where financial services are becoming paradoxically more abstract and personal, financial services institutes (FSI’s) are bracing for a future that sees no industry cornerstone unturned in the search for innovation. While much of today’s new technologies and products primarily come from financial technology (fintech) startups, incumbents are gaining momentum in their response to digital’s effect on their industry.

Interestingly, however, the sector as a whole seems to be showing more responsiveness to digital in emerging markets when compared to developed nations. G7 countries, which include Canada, France, Germany, Italy, Japan, the United States, and the United Kingdom seem to be suffering from a type of digital fatigue, resulting in a markedly slower response to emerging technologies and trends.

Case in point: China. The Asian giant is experiencing a banking revolution in the wake of a blossoming middle class and a fast-growing startup sector. Changes in the broader Chinese political and social narrative have also led to better access to resources, a burgeoning private sector, local and foreign investment.

“The giant Chinese technology firms, flush with cash and IT infrastructure, have extensive global ambitions. They are penetrating new product markets overseas to diversify revenue streams and reduce their domestic reliance. In addition to investing in SiliconValley and other mature markets, the “BAT” giants (and their long-tail of affiliates) are expanding to serve outbound Chinese travellers while simultaneously pursuing new customers in emerging economies from Africa to Southeast Asia.” ~ Ernst & Young

Regions like Asia and Africa now enjoy access to billions of formerly unbankable individuals and are  seeing massive dividends in their digital investments. With a populace that’s historically been starved for financial services, the explosion of technologies such as mobile, 4G and the app-universe has made supply and demand for fintech the fuel behind the financial sector’s growth in these regions. In fact, China and Africa’s respective financial sectors have overtaken developed countries in profitability in 2017.

The uptake of technologies like quick response (QR) code scanning and near-field communication (NFC) payments in eastern countries, for example, has been phenomenal compared to its muted reception in the West. Integrations between fintech companies, e-commerce giants such as AliBaba and Tencent and brick-and-mortar retailers are giving customers holistic digital experiences in the way they shop, save and spend their money. In return, Chinese fintech companies are cashing in on the swathes of transactional and personal data traversing their ecosystems.

The comparatively slow response from FSI’s in developed countries can be attributed to a combination of complex factors. First off, the industry is slowly recovering from the global economic crash which has had far-reaching effects on industry regulations and practices. Regulators and FSI’s are still grappling with continued compliance overhauls as a result and will for some time to come.

Secondly, decades-old infrastructural investments are a major factor in the sector’s ability to respond to emerging technologies. In a sense, the industry’s maturity is very much a stumbling block to innovation. In contrast, financial institutions in developing countries have been able to adopt technologies with less friction in the absence of legacy systems, coupled with less restrictive compliance demands and resistance from entrenched power brokers.

“Many G7 leaders doubt the influence of some emerging technologies, and are less likely to include them in their current plans.There is broad agreement about the influence of regulation, and relatively less concern about both current and emerging competition.” ~ Deloitte

Interestingly, many big FSI’s in developed nations seem to contend that the haste towards digital everything might not be worth the hype. They argue that from the customer’s perspective, value in digital is fairly abundant. On-demand financial services have become available in almost every medium imaginable. Yet, for FSI’s the returns haven’t always justified the means, leaving many weary to make any sudden decisions that may cost more than it earns in the end.

This is the typical risk-averse thinking. David Dab, Chief Innovation Officer for ING Belgium puts it this way, “There is a risk that most of the value will be passed to consumers in the form of better service and greater convenience but may not translate into additional value and profit for banks.” For now, perhaps the big boys should look beyond the profit motive and consider the long term gains to be made by getting digital front and centre in the conversation.

Perhaps too glaring an example of outdated financial systems still prominent in the West is the American love affair with the paper check. Compared to millennials in developing nations who never heard of one, the average American still makes about 50 check transactions every year. In fact, American businesses process billions in check transactions (50% of all B2B payments) at three dollars per check as opposed to 30 cents per digital transaction.

According to a Bloomberg article, checks “…serve the under served…Particularly reliant on checks are the 33.5 million households that either don’t have bank accounts or supplement them with alternative financial services such as check-cashing…” Perhaps looking at the situation as an opportunity to bring a sizeable new market of previously unbankable individuals into the fold might be wiser. If not, it might not be long before 33.5 million Americans trade in their check books for a finance app developed in Shenzen. 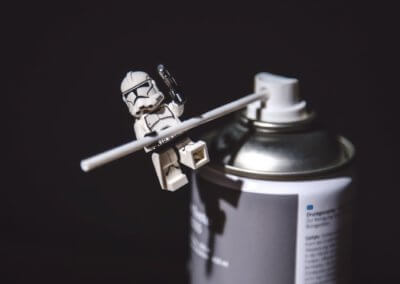 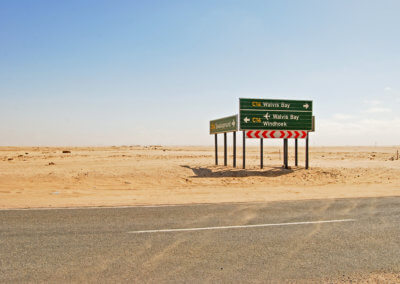 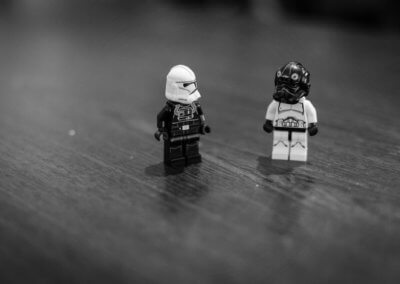 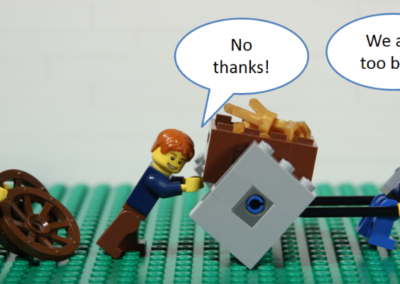 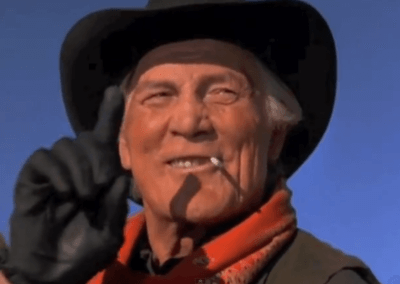 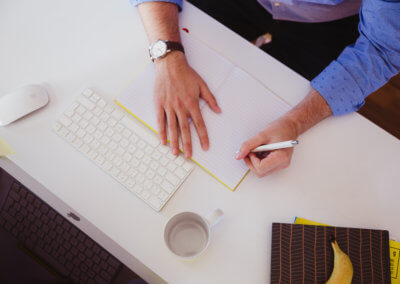 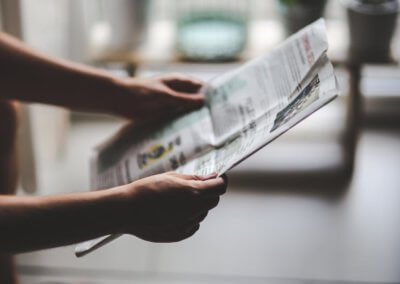 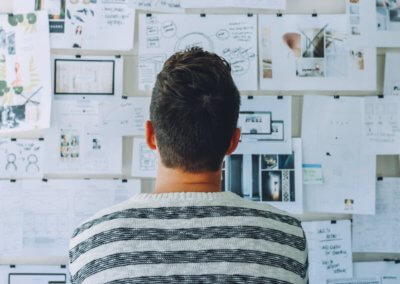